Celtic midfielder Yosuke Ideguchi has suffered a fresh injury setback, which will see the 25-year-old miss the start of the new campaign. The Japanese internationalist was first brought to the club by Ange Postecoglou last January as part of a trio of signings arriving from Asia to bolster the squad. Ideguchi was arguably the most intriguing signing of the three due to his previous experience in Europe, and now he had the opportunity to showcase why he deserved a second chance. However, the midfielder suffered a setback just weeks into his Celtic career, picking up a nasty injury in his first start for the club against Alloa Athletic. 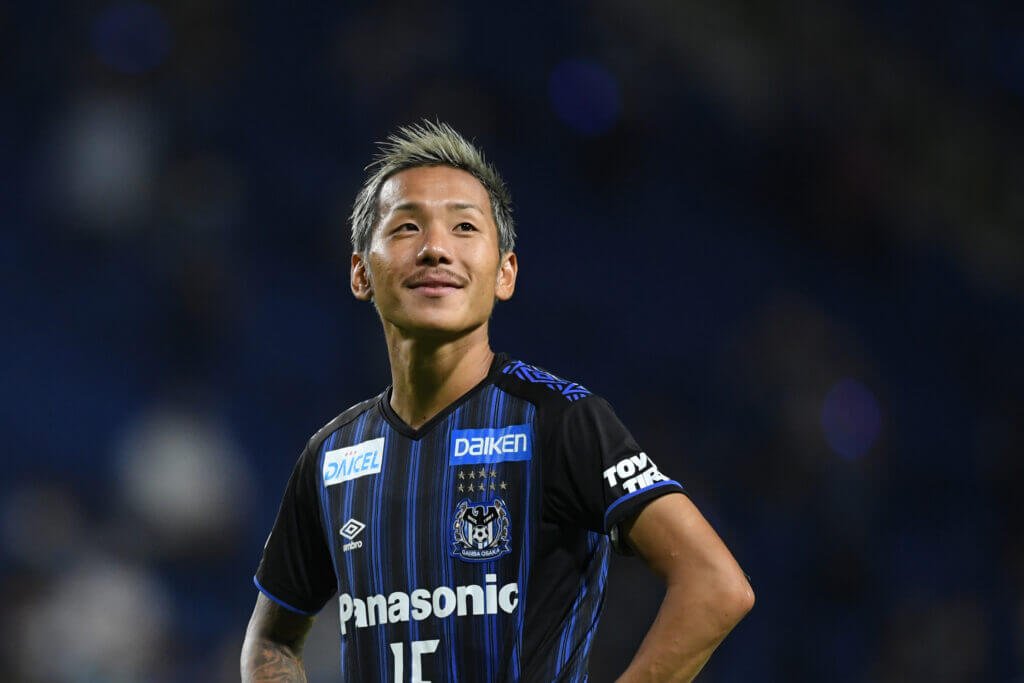 That knock resulted in the former Gamba Osaka man missing several weeks of action, which allowed other new arrivals in the midfield, such as Reo Hatate and Matt O’Riley, to cement their places in the side. This also meant that on Ideguchi’s return to action, it became a tough task to break into the side, with Postecoglou’s players on brilliant form towards the end of the season. Despite his lack of appearances, Postecoglou continued to praise Ideguchi for his work rate and effort in training, which led many to believe he could have a more significant role this coming season.

The exit of both Tom Rogic and Nir Bitton also looked to back that argument, with Ideguchi being provided a big opportunity this pre-season. Some sections of the support were left impressed with Ideguchi this summer after featuring heavily in Postecoglou’s midfield throughout. However, with the season preparing to get underway later this week, Ideguchi has faced another frustrating injury setback, and according to Sun Sport, he will miss the start of the season for the Hoops.
The report stated that the 25-year-old picked up his fresh injury concern in training, and it is currently unknown exactly how long he will remain out for. But, he will miss the start of the new campaign for Postecoglou’s side.