Celtic have placed a £15million price tag on Josip Juranovic amid reports linking the Croatian defender with a move to the English Premier League. The versatile full-back, who signed for the Hoops in a £2.5m deal from Legia Warsaw last summer, is reportedly happy to remain at Parkhead because he is a regular starter in Ange Postecoglou’s side. According to Croatian media outlet Germanijak, the 26-year-old international is determined to hold onto his place in the national team for the World Cup in Qatar later this year. 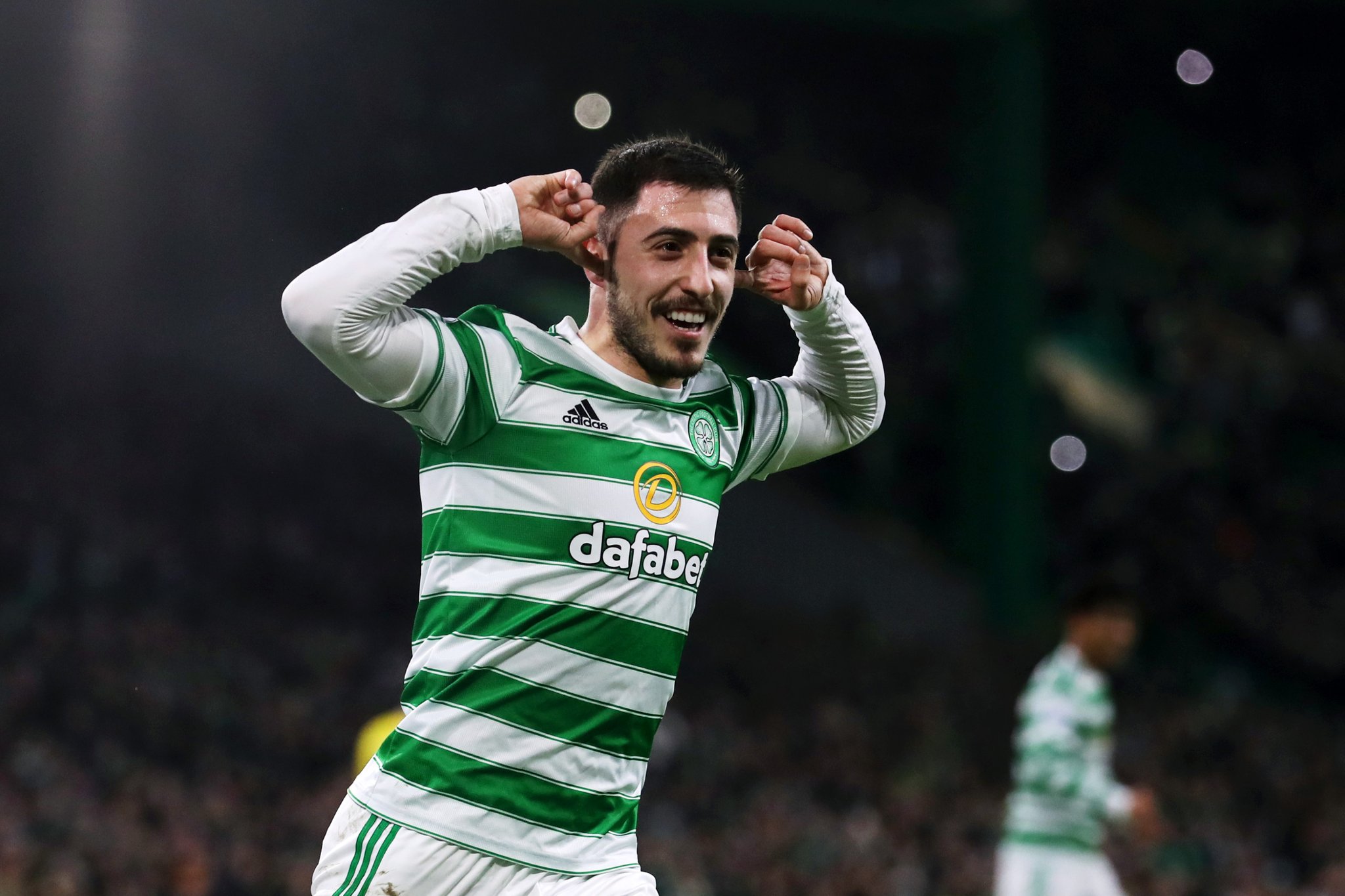 Juranovic, who has previously been linked with a move to Southampton, was one of the standout performers for the Scottish champions last season, helping the club to a Premiership and League Cup double. He made 43 appearances last term, including ten for his country and reports in his homeland claim he will not be leaving Glasgow this summer.
Juranovic still has four years left on his contract at Celtic and according to Italian transfer specialist Fabrizio Romano, his impressive form has caught the eye of several club in the UK and throughout the continent. The news comes as the deal to make Portuguese winger Jota a permanent Celtic player is edging ever closer.

Celtic are believed to have triggered the purchase clause in the loan agreement with his parent club Benfica and have been negotiating final contract details with the player’s representatives. While the club want the player to stay for at least one more season, it is widely believed that if the defender and his representatives continue to push for a possible transfer away from the club, they will not hesitate to make his wish come true.
Celtic will want to know the player's decision early enough before the start of pre-season so they can try to prepare well for the coming season.