Aston Villa midfielder John McGinn has backed country mate Kieran Tierney to become a crucial performer for Arsenal. The Scotland international was regularly touted to join the Gunners throughout the summer and he eventually made the move on deadline day after the north London side agreed to meet the £25m asking price outright.

Speaking to TalkSPORT, McGinn said that his compatriot has got everything and he will prove a success after making the switch to the Premier League from his boyhood club, he told: “He’s got everything. Once he gets back fit, he will run through a brick wall for Arsenal. Not only that, he can gallop up and down the pitch and get assists, he’s a very good crosser of the ball. He’s also a really humble guy who will improve all the time.” 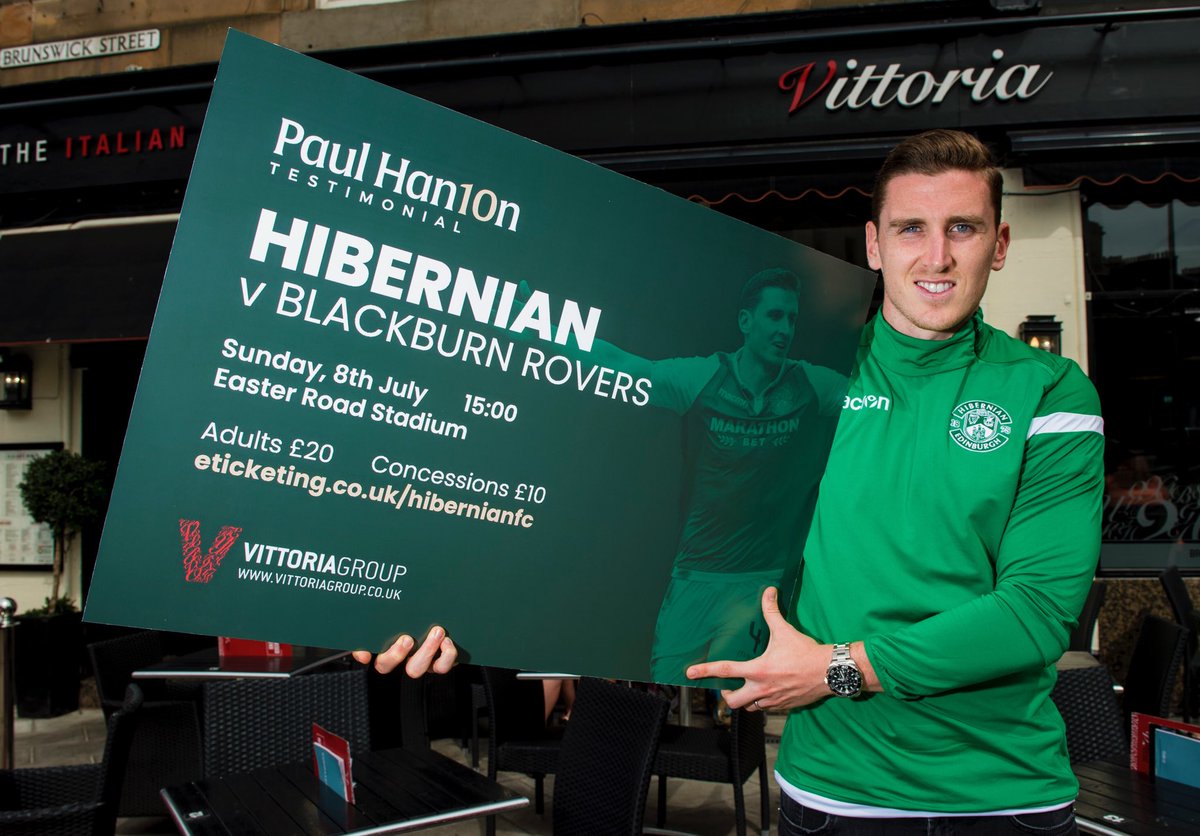