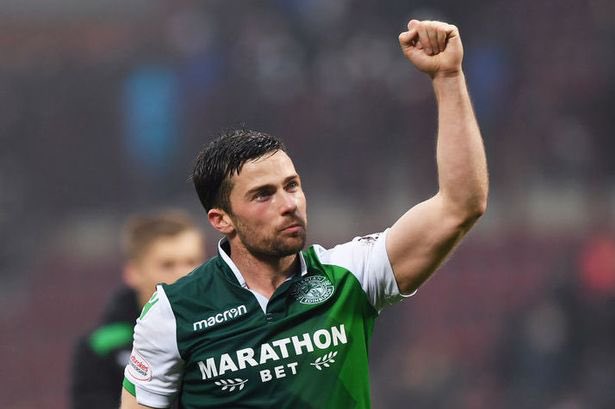 John McGinn could have been a Celtic player after the Scottish midfielder came close to signing for the club before he opted for Aston Villa. He has been one of the most consistent players for Villa in the Premier League this term and he could play a big role for Scotland at the European Championships this summer. McGinn is sure of a place in the Scotland squad for the tournament if he stays fit between now and when hostilities start in June.

Celtic were the Scottish Premiership champions before Rangers won the accolade this season after a sensational campaign. Celtic had won the league title for nine seasons in a row and were bidding for a tenth successive league title until it was stopped by Liverpool legend Steven Gerrard and his Rangers players. Neil Lennon resigned as the permanent manager at Celtic some weeks ago after a poor season by the club's standards. To this effect, Celtic are looking for a replacement for former player Lennon in his former role as the club's permanent manager. Apart from Clarke, Ex-Chelsea boss Frank Lampard, former Bournemouth manager Eddie Howe and many more have been linked with the said managerial job.