Borussia Moenchengladbach attacking midfielder Hannes Wolf is a reported target for Celtic in the Scottish Premiership. German newspaper Bild disclosed that Celtic could make an audacious bid for the player in the winter transfer window. 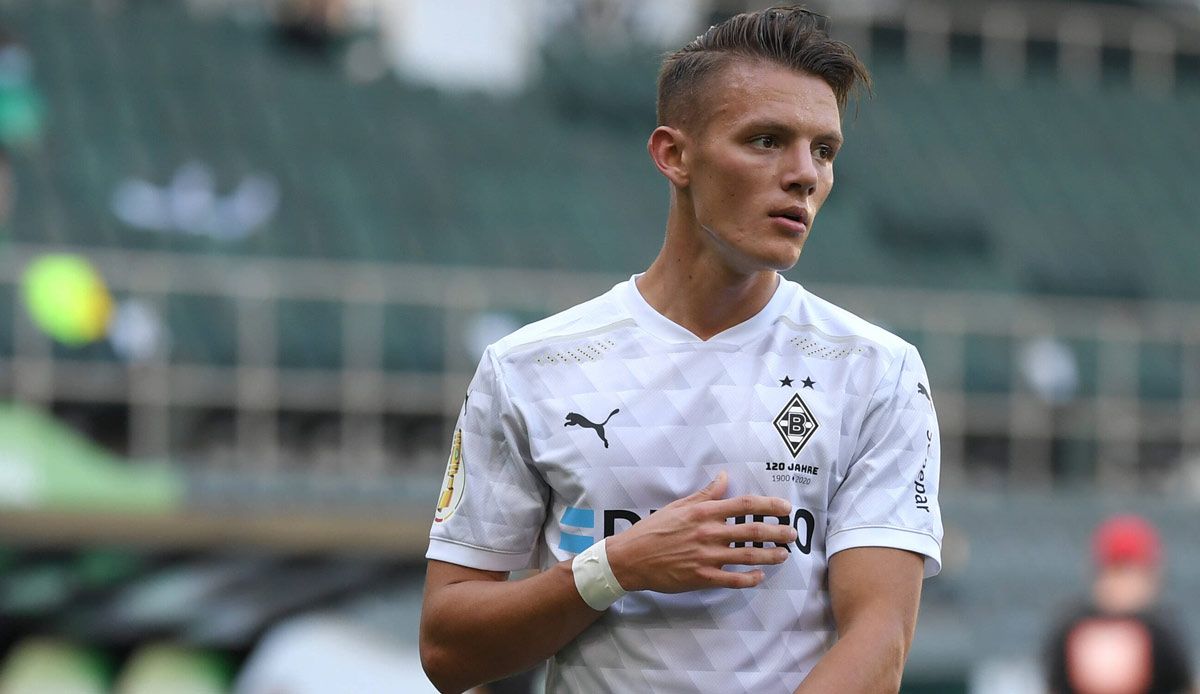 Wolf signed for Borussia Moenchengladbach from fellow German Bundesliga outfitRB Leipzig in the summer, but he has had to endure a lack of playing time at his new club. To this effect, the attacking midfielder has been linked with a move away from Gladbachin the search for more minutes on the pitch. Wolf has been restricted to just 303 minutes on the pitch this season in the colours of Borussia Moenchengladbach.