Celtic manager Brendan Rodgers has acknowledged that his team made a number of mistakes which contributed to the 2-0 defeat against Valencia on Thursday night. The Hoops had the opportunity to make the most of the home leg of the Europa League round of 32 but that did not happen with Los Che running out comfortable victors despite being dominated in the possession statistic.

Speaking after the game, Rodgers admitted that his side have plenty to learn from the Spanish giants, who managed to keep patience and pounce on the mistakes made by the Hoops. He added that concentration remains key for such encounters and they made things difficult for them in a disappointing night at Parkhead. 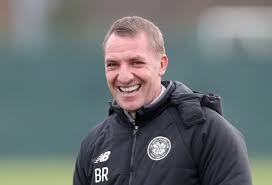 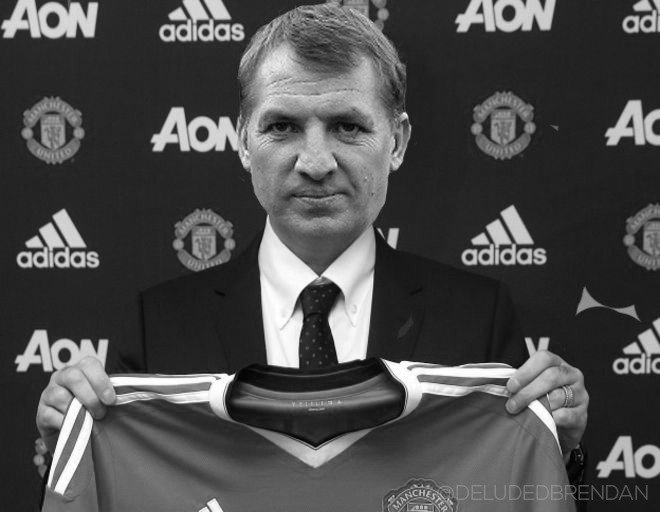 Brendan Rodgers claims that his Celtic team were not at their races in the recent game against Red Bull Salzburg in the Europa League. Salzburg were able to claim a 3-1 victory in the match as they fully capitalised on Celtic being reduced to 10 men following the red card for James Forrest. Even though Odsonne Edouard had provided Celtic with an advantage after his second minute goal, the home team were able to gain control of the game just after half-time. The team scored three times in the space of 20 minutes in order to get a 3-1 lead. As a result, Celtic’s hopes of reaching the knockout stages of the Europa League may have taken an early blow.

After the game, Rogers said that he could not have any complaints about the defeat since Celtic were second-best throughout the game. He pointed out to the incredible work they put in by Salzburg even when Celtic were reduced to 10 men when playing away from home. The Austrian champions were able to reach the semifinals of the Europa League last season and they possess an incredibly rich squad, which was apparent from the manner of their win. Salzburg were keen to capitalise on home advantage since other opponents in the group happen to be quite tough.

Celtic manager Brendan Rodgers has highlighted that the club are showing signs of regression and they may not be able to replicate the showing from the previous two campaigns. Under the management of Rodgers, Celtic have secured every domestic title up for grabs over the past couple of years but the team have not made the best of starts this term.

As such, Rodgers believes the Hoops could expect a tough season ahead with their attacking department in particular not playing to the best of their abilities, he said: “I don’t think we are anywhere near the level of our game. The win on Thursday was probably down to spirit and persistence. I said last week at St Mirren, even with 10 men, we were dominant.

Celtic manager Brendan Rodgers believes that it is almost impossible to find players nowadays who can commit their futures to a single club. Speaking in a press conference, Rodgers admitted that there is always the temptation of a player leaving his hometown club, should he be offered a substantial increase on his current wages.

Celtic manager Brendan Rodgers has slammed the critics and opponents who are envious about the ability of club-captain Scott Brown. The Scotland international was the victim of a reckless red-card challenge from Ross County’s Andrew Davies last weekend, and this sparked a heated debate, considering Aberdeen’s Sam Cosgrove had been sent off for a similar incident involving the Parkhead midfielder.