Celtic manager Brendan Rodgers believes that it is almost impossible to find players nowadays who can commit their futures to a single club. Speaking in a press conference, Rodgers admitted that there is always the temptation of a player leaving his hometown club, should he be offered a substantial increase on his current wages. 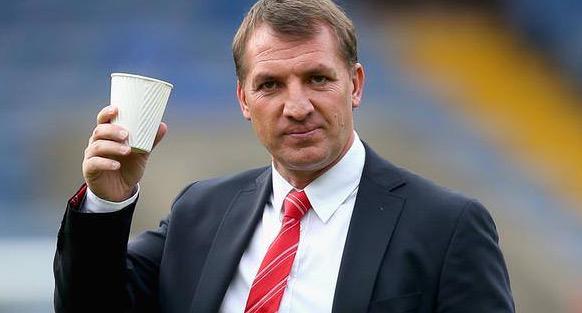 He said: “I don’t want to say either/or, really. The time when players were not for sale is long gone. The kid’s [Tierney] signed a long-term deal and you can see the happiness he has here. Having been at the club, there’s something natural that can happen here. But if a player is on X amount of money and he’s offered 5X by someone else and the club also has a big offer to consider then it’s something that will be spoken about.”

During his speech, Rodgers was speaking about the situation of young left-back Kieran Tierney, who has been linked with a big-money move despite signing a six-year contract last year. The Scotland international has most recently stressed that he would have signed a much-lengthier deal, if offered by the club, but this has not quelled the speculation over his future.

Tierney has been associated with a move to Manchester United over the past 12 months and the interest has only intensified of late with Bournemouth also deemed to be monitoring his services. Nevertheless, the left-back appears likely to stay with the club for the 2018/19 campaign at the least with Rodgers keen on holding onto the club’s core strength.

Celtic have already won the Scottish League Cup and Scottish Premiership this season and they appear on course for a second straight treble as they remain favourites for the Scottish Cup. Celtic face Motherwell in the final of the Cup competition on May 19 and they should claim a comfortable win with their team strength.