Former Premier League star Paul Robinson has said that Scott Sinclair should benefit from the January transfer window. The 30-year-old has found first-team chances hard to come by with just one start in all competitions and he has been widely touted to secure a fresh challenge at the turn of the year. 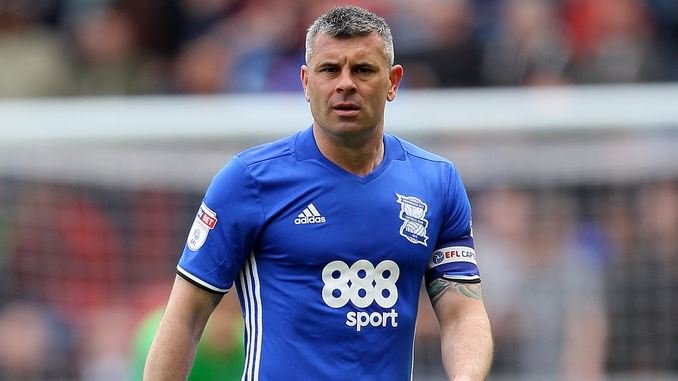 Speaking on Football Insider, Robinson acknowledged that Sinclair remains a good player and his struggles have resulted from the fact that the other attackers within the squad have been performing at a high level. He added that the former Swansea City man would not want to waste the backend of his career sitting on the bench and he could be better served joining a new club.

He told: “Yeah he is a good player. He’s obviously not had the minutes he would have wanted but that’s down to the manager and the team playing so well that he hasn’t been able to break into it. And obviously a player of his age and ability, he is obviously going to look to move as he isn’t going to want to sit out the twilight years of his career watching football. So a cheap move could work for both parties.”

Championship outfit Derby County have been linked with a move for Sinclair in recent weeks with manager Phillip Cocu aiming to enhance the club’s prospects of making the playoffs. The Rams are currently nine points adrift of the playoff positions due to a winless run in December but they are set to make reinforcements at the turn of the year.

Wayne Rooney has already joined the Rams on a coaching capacity and the former Manchester United man would be able to serve them on the playing field when he can be registered during the winter transfer window. The 34-year-old contributed 11 goals and nine assists for DC United in the MLS and Derby will be hoping that the forward can change their fortunes.