Celtic boss Neil Lennon has confirmed that winger Scott Sinclair will not be sold during the upcoming January window. Sinclair has fallen out of favour at Celtic and he has not featured for the club since September. Even though he was on the bench during the recent Europa League victory over Lazio, the 30-year-old will not be satisfied with the chances he has been getting. It was not long that the former Chelsea youth team player was a key member of the first team. After coming up with 25 goals and 18 goals in his first two campaigns with Celtic, Sinclair has been starved of first-team opportunities of late. 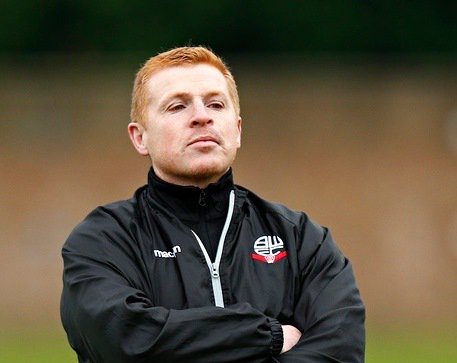 Lennon has promised that the 30-year-old will get more first-team opportunities in the coming weeks, as Celtic have a fixture pileup in December and January. The club expects a lot of fixtures in January due to their progression in several competitions. Even though the temptation to sell Sinclair will be high in January, Lennon has promised that the player will receive more opportunities. Sinclair will be available on a free in the summer, as his contract is about to expire. Sinclair made the switch from Aston Villa in the 2016-17 campaign. He has played for clubs like Manchester City, Swansea City, West Brom, Chelsea, and a lot more.

“I hope not [leave]. He will still play a part.We've got nine games in December and I imagine Scott will figure the squad or even the team in some of those games. With Tom Rogic coming back into contention, Scotty has been squeezed out at the minute. I've got real competition in those places and Scott's finding himself out of the picture at the minute,” said Sinclair. Meanwhile, Lennon expects striker Leigh Griffiths to be back in contention immediately after the international break.