https://pbs.twimg.com/media/E_hBgbjXoAIiD3j.jpg
Callum McGregor has put pen to paper on a new deal at Scottish Premiership giants Celtic. The new development was announced by the immediate past Scottish Premiership champions on Friday. It was revealed that the newly appointed Celtic skipper has signed a new five-year deal that will see his time at the club extend to 2026. 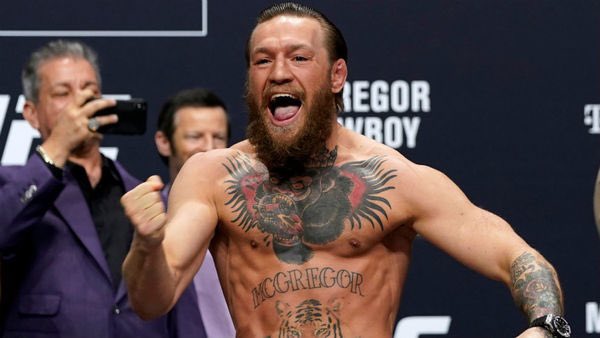 Scottish national team player McGregor was the obvious choice as the next Celtic skipper in place of former skipper Scott Brown who left the club as a free agent in the summer. McGregor is a Celtic boy having come through the club's academy before making his debut for the first team while Ronny Delia was the manager in 2014.

McGregor spent one year on loan at Notts County with the likes of Manchester City and England playmaker Jack Grealish before returning to play first team football at Celtic in 2014. He was at Notts County for the 2013/14 season. The Scotland midfielder finished as the highest goalscorer in the Notts County first team with 14 goals during his time at the club.
Since he made his Celtic debut seven years ago, Mc Gregor has scored 54 goals in over 300 matches for the club.
On his new deal, McGregor revealed that he wants to stay at Celtic for as long as possible as he pointed out that he has been at the club for two decades. According to him, Celtic is very close to his heart and that he loves representing the club.
McGregor played his first game for Celtic in a Champions League qualifiers against KRReykjavik and he celebrated the occasion with a goal. His strike earned Celtic a 1-0 win away from home.
The Scottish national team player took his game to a new level under Brendan Rodgers during the 2006/07 season as Celtic went unbeaten in addition to winning a domestic treble. McGregor would go on to win the Player of the Year at Celtic during the 2018/19 season as his team completed the historic treble treble. The Scottish Premiership outfit won three trophies in three successive seasons.