Scottish Premiership giants Celtic have began talks over the transfer of Josip Juranovic who plays for Legia Warsaw in the Polish league. 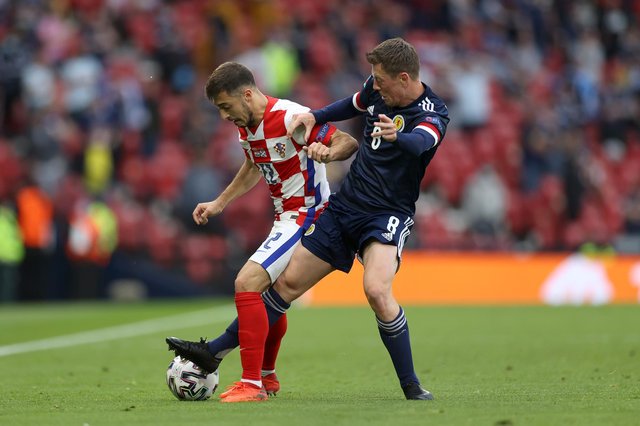 Celtic have turned their attention to Croatia international Juranovic after the club was frustrated in the bid to sign Yan Couto from Premier League heavyweights Manchester City. Celtic tried for Couto but were unable to sign him. If all had gone to plan, Celtic wanted to inviteCouto to be a special guest for their Europa League qualifier before it was decided that the club won't pursue a move for the player. In addition, Couto is also a target for Portuguese Super League club Sporting Braga.

Legia Warsaw are already bracing up for a bid for Juranovic. The player is said to be valued at around £2.5m and he's said to be keen on a move to Glasgow to play for Celtic.
It was established that Juranovic wants to team up with new Celtic manager Ange Postecoglou at the club. Ex-Australia national team boss Postecoglou is the new man in charge of the team at Celtic after his appointment this summer and he has already overseen the Scottish Premiership giants’ demotion from the Champions League to the Europa League in addition to the opening weekend loss to Hearts in the Scottish Premiership this season. Postecoglou and his players are in the Europa League playoffs where they face Dutch Eredivisie team AZ Alkmaar.

On their part, Legia Warsaw were knocked out of Europe's premier club competition, UEFA Champions League, by Croatian team Dinamo Zagreb last week. To this effect, Legia need to sell a player such as Juranovic to raise the money they missed out on in the competition.