High-flying Celtic are aiming for a ‘domestic treble’ under Ange Postecoglou following a commanding midweek victory against Dundee United in the Scottish Cup quarterfinals. They have already conquered the League Cup crown and a three-point cushion in the Premiership standings must be maintained on Saturday afternoon by defeating Ross County at Celtic Park. 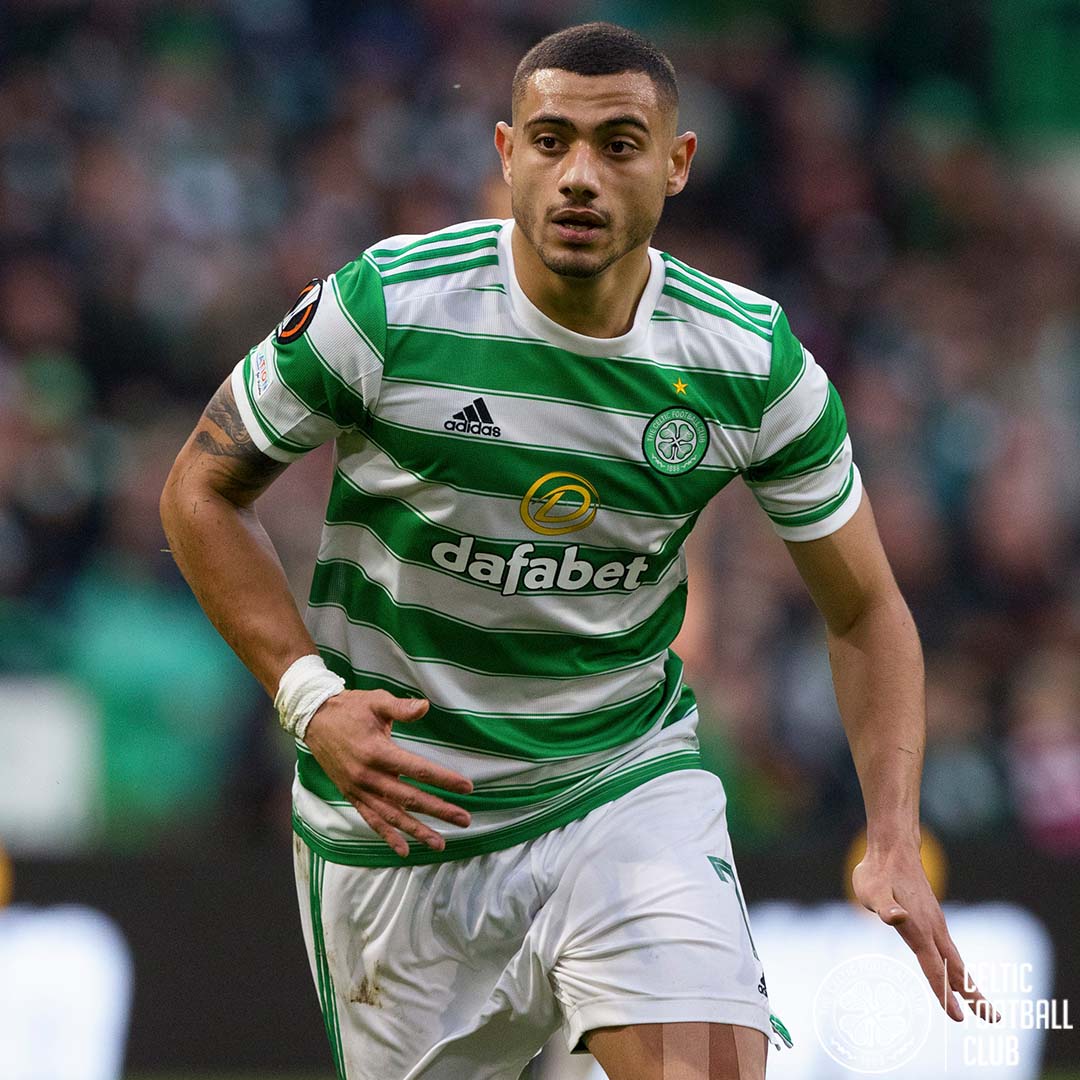 Although the Staggies have been impressive of late with three successive wins, the Hoops won both at home as well as Victoria Park when these two sides locked horns in previous meetings. A dramatic injury-time victory helped them shape their campaign back in December and the upbeat Celts are outright favourites to script another triumph.
Celtic have three senior keepers in their ranks, but the gaffer is relying on Joe Hart across competitions. The veteran custodian should keep his place between the sticks in this weekend fixture.

Josip Juranovic and Anthony Ralston have been rotated down the right and the latter, who fired in a 97th-minute winner at Victoria Park, is expected to get the nod as the right fullback. Greg Taylor has earned reliability down the left, whereas Cameron Carter-Vickers and Carl Starfelt must showcase their resilience in the heart of the defensive line. They are the preferred central defensive pair ahead of Christopher Jullien and Stephen Welsh.
Celtic have ample options in the middle of the park, particularly after roping in Matt O’Riley, Yosuke Ideguchi and Reo Hatate during the winter window. David Turnbull, sidelined for months with a hamstring injury, has finally returned to full training, but his minutes must be managed carefully to avoid a setback.
Despite Kyogo Furuhashi’s injury, the free-scoring Bhoys have enough alternatives high up the pitch. Filipe Jota and Liel Abada missed the midweek tie due to a knock and illness respectively, but the Celtic duo should be alright to face Ross County.