FORMER CELTIC MANAGER GETS BACK INTO MANAGEMENT

Neil Lennon, former Celtic manager has gotten another job in football management after accepting a psoposao from AC Omonia Nicosia. His swift return to football management will see him manage in Cyprus and coach the country's football league side AC Omonia Nicosia. The former Celtic manager agreed a return to the dugout with a contract until 2024. A club statement confirmed the appointment this evening as Lennon takes his first job since leaving his role at Parkhead. 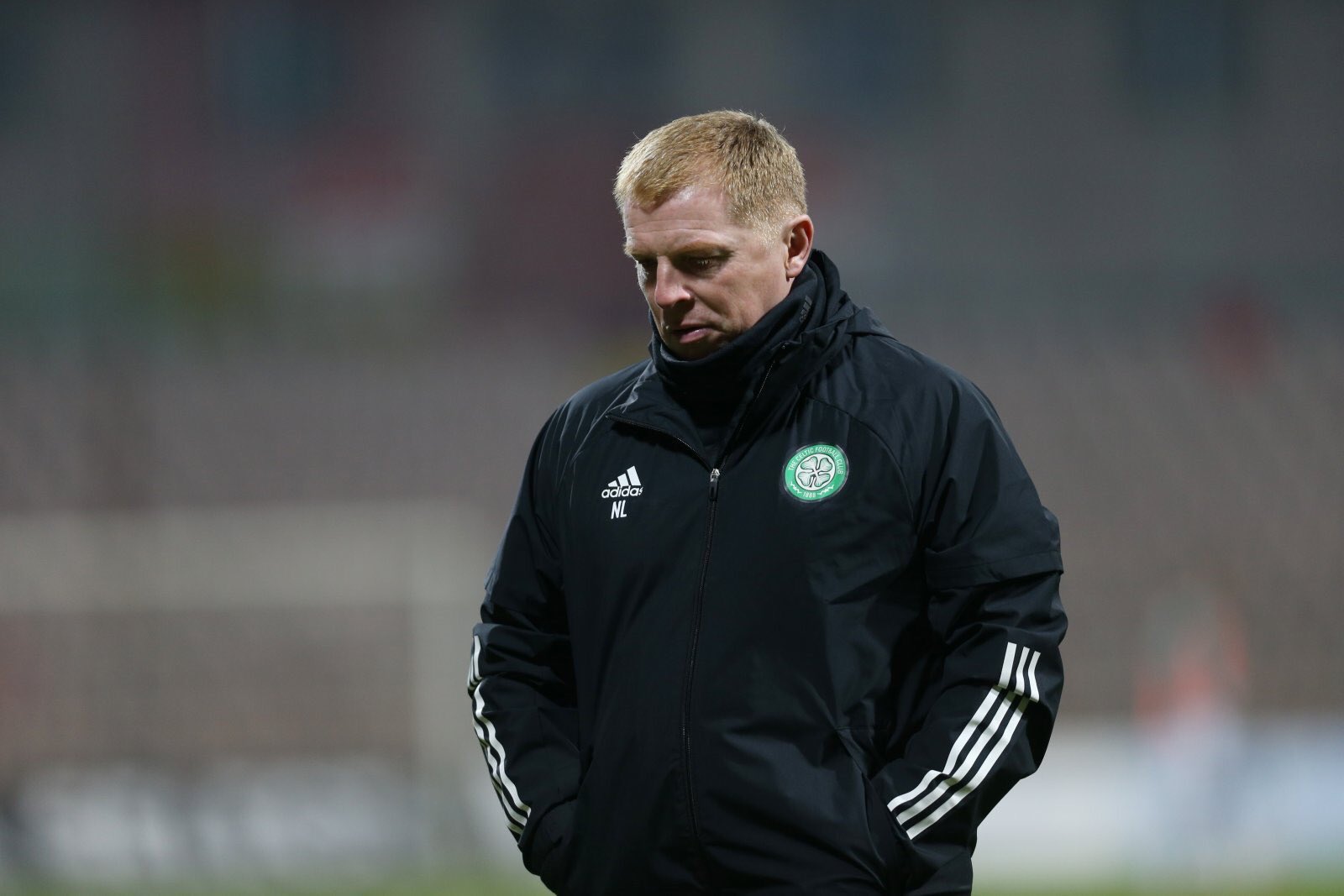 The former Celtic player called time on his second stint as boss in February last year and has taken time out of the game before landing his next job. Lennon will now look to transform his new club's fortunes as AC Omonia sit in the bottom half of the table after winning the league last term.

The club confirmed the manager's appointment following the release of an official statement where they mentioned that they would like to inform you that we have proceeded to hire Mr. Neil Lennon as the coach. The contract lasts until the summer of 2024. They continued by saying Neil Lennon is 50 years old, comes from Northern Ireland and has a long and successful career as a coach.
Lennon worked for six years for one of Scotland's biggest teams, Celtic, which he coached in 335 games, winning five league titles, four cups and a league cup. In addition, in the 2012-13 and 2013-14 seasons it managed to achieve Celtic's entry into the Champions League groups, while in one year the team also qualified for the "16" phase of the tournament.
He also did a great job at Hibernian, where he sat on the bench in 122 games. He managed to bring the team back to Scotland's first division as the Championship champions, after a three-year absence, while the following season he finished in 4th place , winning a ticket to the UEFA Europa League.