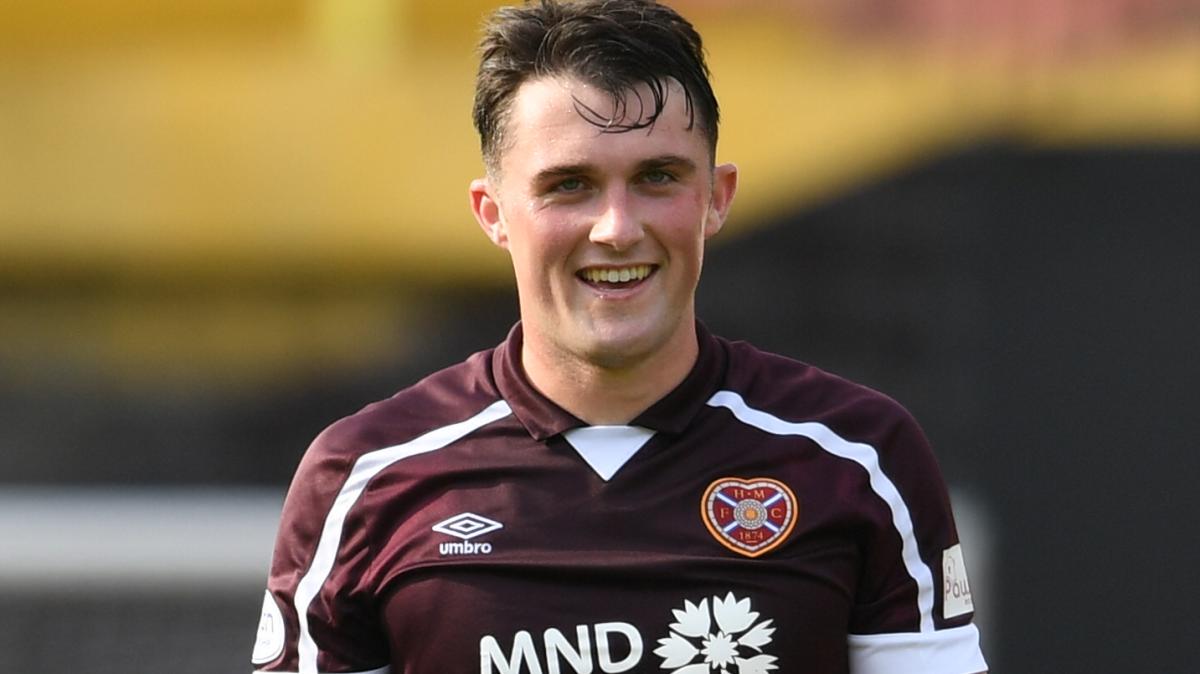 Celtic will need a point from the home game withHeartsif they manage to beat Rangers this weekend. They had won nine straight Scottish Premiership titles before Rangers stopped them from winning a tenth successive title last season thanks to the managerial input of Liverpool legend Steven Gerrard. In addition towinning the Scottish Premiership title last season, Rangers alsowent through the entire season without a single defeat.

Heartswere the team who handed manager Ange Postecoglou his first loss when he took the Celtic job last summer and it could be some sort of poetic justice for him if he wins the league title against the same team.Hearts have been able to build on thevictory over Celtic at the start of the season by securing third on the league table irrespective of what happens in the rest of the season in addition to a Scottish Cup final appearance. Hearts manager Robbie Neilson is a contender for PFA Manager of the Year as a result of the work he has done with his team this season.

The aforementioned Hearts have a lot of issues to some of their best players ahead of the remainder of the season.BeniBaningime is one of three key players that could miss the Celtic game. Baningimewill definitely miss the rest of the season after he suffered a serious knee injury last month. Hearts might be without their first choice central defenders namely Craig Halkett and John Souttarfor the Celtic game due to injury.