https://pbs.twimg.com/media/E7X1fTvWUAAMloi.jpg
Celtic goalkeeper Joe Hart has targeted a win ahead of the Scottish Premiership clash with hosts Aberdeen on Sunday. In an interview with the official website of immediate past Scottish Premiership champions Celtic, England international Hart stated thatthe players can't afford to dwell on the disappointing loss at home to German Bundesliga side Bayer Leverkusen in the Europa League and that they need to pick themselves for the Aberdeen clash in the league. 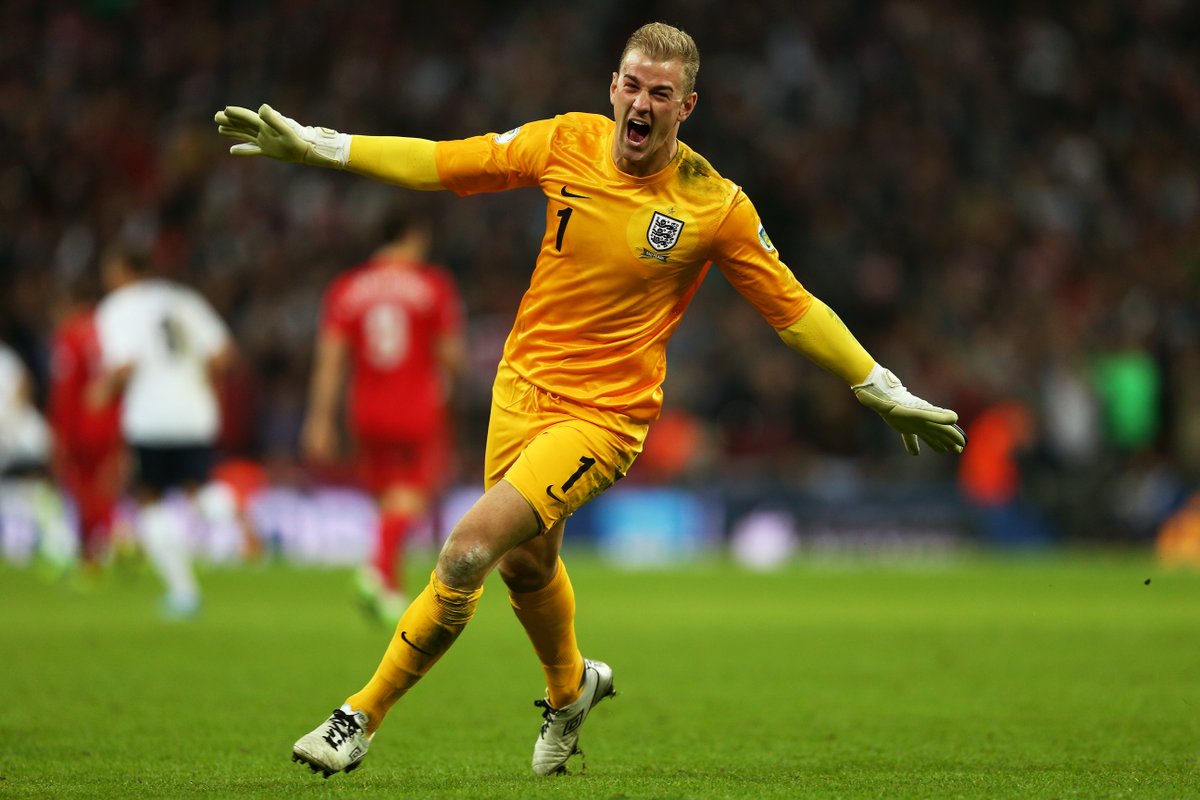 It took 25 minutes for Leverkusen to score the first of the four goals thanks to young defender Piero Hincapie. Leverkusen doubled their lead ten minutes later through the in-form Florian Wirtz. Young attacker Wirtz has been in sensational form for his club this season and his quality has not gone unnoticed at Bayern Munich. The Bavarian giants have been linked with a move for the youngster.
Argentine international Lucas Alario scored the third Bayer Leverkusen goal via a spot kick just before thehour mark. The goal from Alario wrapped up the points for the visitors and they still had time to add a fourth goal on the stroke of full-time courtesy Amine Adli.
Celtic gave a good account of themselves in their first game in the Europa League group stage this season and were unlucky to lose 4-3 at the home of Real Betis but they were far from unlucky against Bayer Leverkusen as they were well beaten. The win over Celtic made it six points for Leverkusen from two games at the top of Group G.