English Championship side Stoke City are reportedly very close to winning the race to sign long-term Celtic target Alfie Doughty. Glasgow Evening Times reported earlier in the week that even though both Scottish teams Rangers and Celtic offered the player a pre-contract agreement, the 21-year-old has instead opted to move to England as he sees Stoke City as a better option currently. 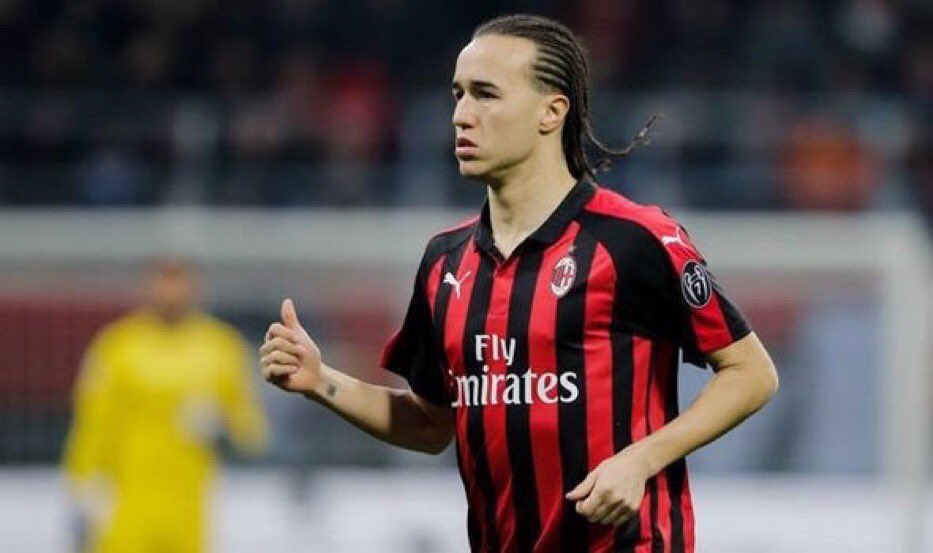 According to the report, a figure thought to be in the region of £650,000 is what Stoke City have offered for the former Charlton Athletic player, and that the deal is expected to go through anytime soon.

Doughty was described as an outstanding player by Lee Bowyer following his first start for Bromley after he joined the club on a loan spell last season. He has since amassed strength and has gathered confidence since then after being given the opportunity to play a couple of more games.
He played in the Championship last season and was able to feature in as many as 29 Championship games. He now looks all set to go back and play in the second tier with Stoke City ad they look to have finally beaten both Rangers and Celtic to his signature.
Celtic will now have to look elsewhere in their search for a left-hand side winger having lost out on this particular option. It comes as a huge blow to the Scottish giants though, as they have been scouring the young star for the past five months only for him to now reject them.
They also had two bids for him rejected, which is why they decided to trigger the pre-contract deal option, which if course, is now up in the air.
Their next option will now be to seek a permanent transfer for loanee Diego Laxalt who has hugely impressed so far.