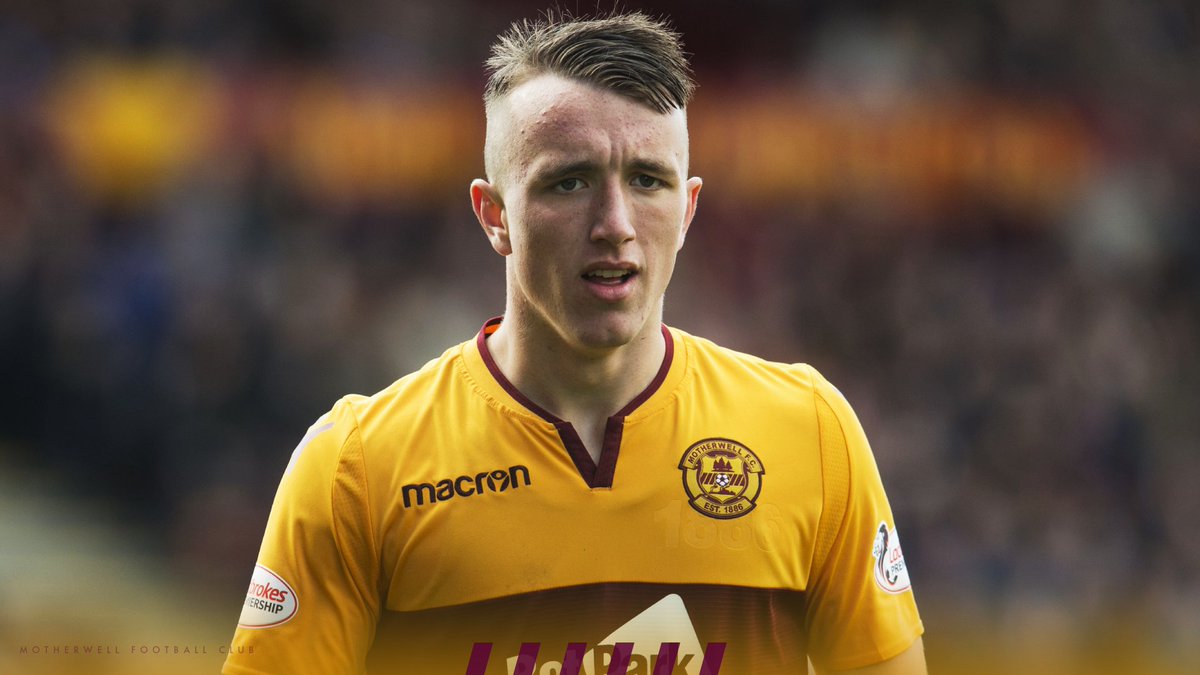 The dominant win over hosts Hamilton on Boxing Daymade it fifth straight wins in all competitions for Celtic who have recovered from the early season wobbles that threatened the job of manager Neil Lennon. The Celtic boss was given a proper backing by the club thus banishing the widespread suggestions that the ex-Celtic player could lose his job. For the victory over Hamilton, Odsonne Edouard, Leigh Griffiths and David Turnbull all scored for Celtic in a 3-0 win over their hosts to make it five consecutive wins for the holders including the penalty win over Hearts in the Scottish Cup final. Celtic have won their last three league games and they have kept a clean sheet in each of those three league matches, scoring seven goals in the process. A win over Dundee United on Wednesday evening will take their winning run in the Scottish Premiership to four games and six games in all competitions. Celtic have played 17 league games in this campaign and they trail Old Firm rivals Rangers by 16 points. Rangers have played 20 league games this term.