Scottish Premier League side Celtic Football Club are one of the clubs that have a big summer on their hands as they are faced with the huge task of getting not only a few players but a manager as well. After losing the Scottish Premiership title to fierce rivals Rangers this season, they now want to bounce back and have identified this summer as the best time to handle their best bit of business. They have been linked with a couple of players who they want to sign in a bid to revamp their squad ahead of next season. 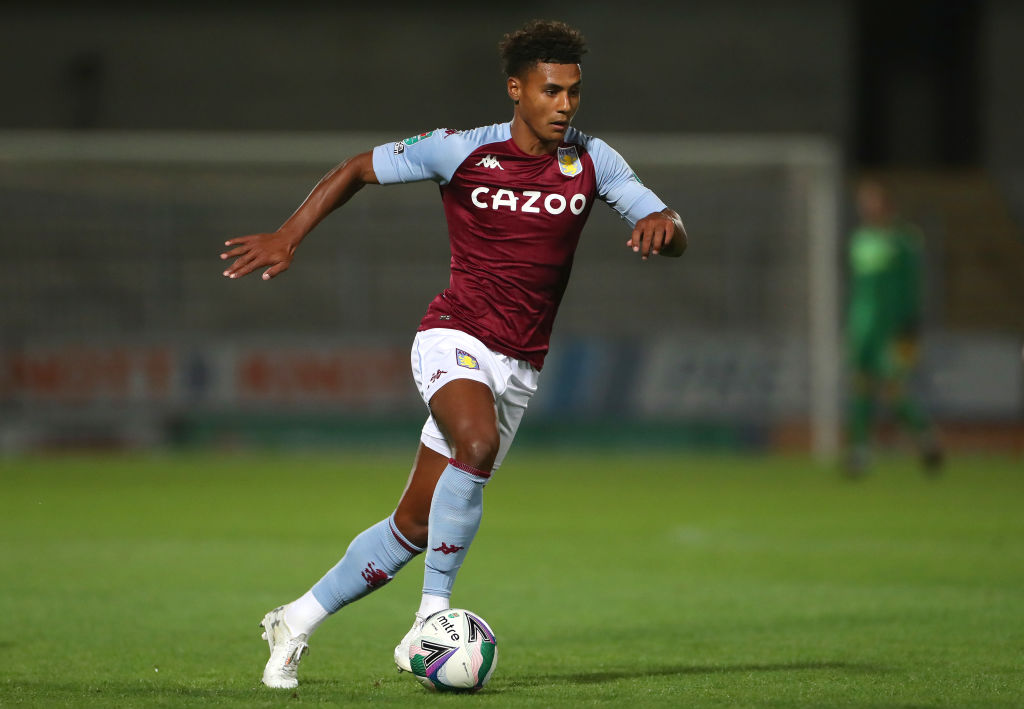 According to several reports from multiple sources, the Scottish giants have reportedly expressed their interest in signing Ollie Watkins from English Premier League club Aston Villa this summer. The striker had a fruitful campaign this season and was one of Villa's most important players as well. His fine form this season earned him a call-up to the England squad and he has also been tipped to make it to the Euros 2020 with England as well.

Chelsea have been linked with the 25-year-old striker as the Blues continue to look for replacements for Olivier Giroud and Tammy Abraham who are expected to leave Stamford Bridge in the summer transfer window.

Tottenham are also in the running to sign Watkins as the London club have identified the England international striker as one of the possible replacements for star striker Harry Kane if he leaves Spurs this summer. Kane has been tipped to join one of the biggest clubs in England if he wants to end his career with trophies and he has been linked with Manchester United, Manchester City, and Chelsea.

Watkins could be lured with a potential move to Celtic as he would stand a chance of winning trophies with the Scottish club.