Scottish Premiership giants Celtic are still trying to complete a few signings before the start of their season and they still have some work to do in trying to convince players to sign for them this summer. After losing the Scottish Premiership title to Rangers last season, they will be looking forward to winning back the league crown and they have been somewhat working to get back on the throne by trying to sign players that can truly make them challenge Rangers for the title next season as well as for other trophies beyond their domestic league. 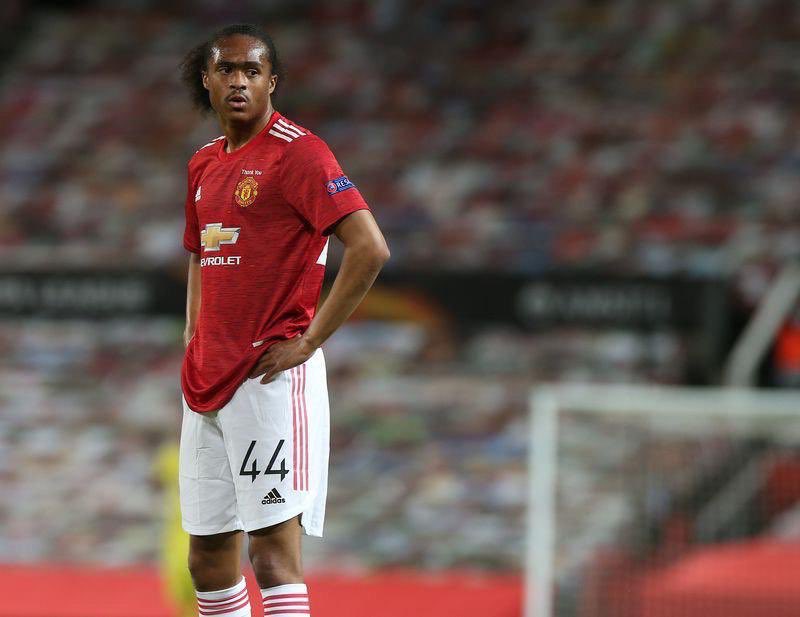 The Scottish club made an attempt to raid English Premier League giants Manchester United as they tried to sign the Red Devils' youngster Tahith Chong but a deal could not be agreed between the two clubs and United instead agreed to loan out the young midfielder to English lower-tier side Birmingham City. It is believed that United wanted a higher loan fee for Chong, something Celtic were very much unwilling to agree to, and the result was that the loan deal would have to be called off.

Chong spent last season on loan away from United after finding out that he would not be playing a huge part in the first team and he returned to Old Trafford with more experience and more game time as well. He was told that there would be even tougher competition for places in the United midfield and the only option was to send him out on loan again and he agreed.

The player was also comfortable choosing Birmingham over Celtic as he believed that even though Celtic were a bigger option, he would be promised more game time at Birmingham than he would be getting in Scotland. Ching plans to impress on loan at Birmingham this season and he wants to do that as soon as the season starts.