Arsenal could be set to suffer another transfer heartbreak as reports are claiming that they could lose one of their star players. According to reports from the Daily Independent, former Celtic manager Neil Lennon has urged Arsenal star Kieran Tierney to quit the London club and join Pep Guardiola's revolution at Manchester City. Tierney is widely regarded as one of the best players at Arsenal in recent times but it's looking like he could be leaving the Emirates Stadium if he listens to the latest comments made by his former manager at Celtic. 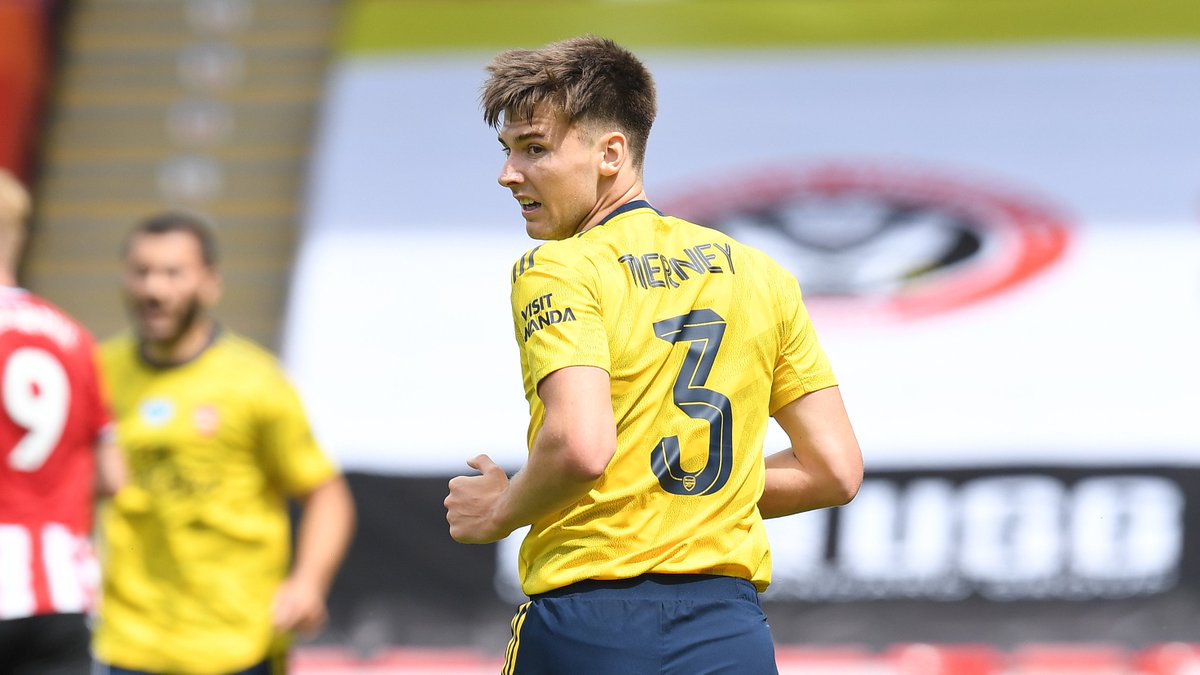 The Scotland international defender has been in excellent form for Arsenal in recent months and has also been one of the stand-out players for the Gunners even though a lot of their players failed to help the club produce tangible results. Manager Mikel Arteta has always spoken highly of the 24-year-old and he is reportedly keen to keep the player in his team but it may well be beyond his capacity to retain the player's services at the club.

Neil Lennon, in a recent interview, revealed that he thinks that his former player is a top player and is currently having his talents in a trap while playing for Arsenal. The former Celtic manager Insists that the Scotland international star will have his qualities better utilized at the Etihad Stadium instead of where he currently is.

Although Tierney is a top player, Manchester City are not expected to make a bid for him as they are already packed with quality stars in their squad. Guardiola is also not thinking about signing a defender as he is solely focused on signing an attacker as a direct replacement for the recently-departed Sergio Agüero who left City as a free agent to join Barcelona in the summe