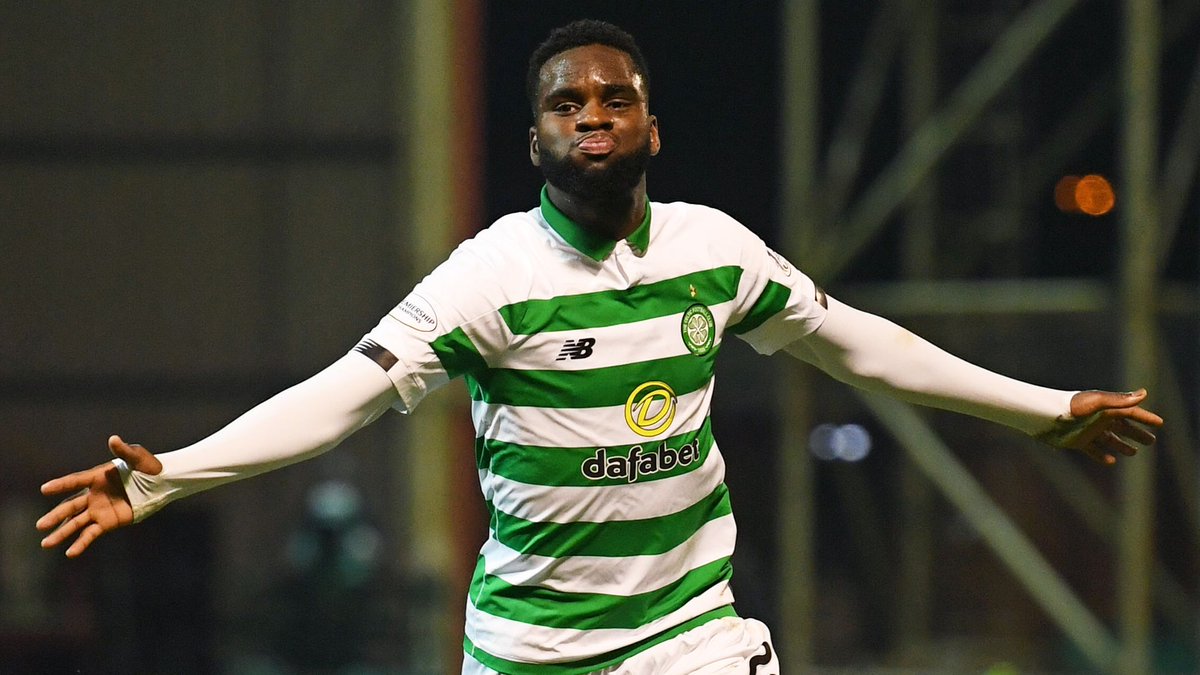 Premier League clubs Leicester City and Arsenal babe both registered an interest in the player and are topping the list of interested clubs, but while the Foxes have already made a step forward in a bid to convince the striker, Arsenal have remained quiet about the situation.

According to The Telegraph, Leicester City have been tracking the striker since last summer and even approached him some months ago to engage him in discussions about a possible transfer to the King Power Stadium, but the move did not happen.

Arsenal, on the other hand, are still monitoring the situation and are waiting for the striker's stock to reduce to a more affordable fee before they make their first move to sign him. The current asking price for the 23-year-old stands at £15 million but the Gunners will reportedly wait for the fee to reduce further before attempting to start formal contract negotiations for his signing.