Celtic have enjoyed yet another hugely successful season in Scotland, rallying to a seventh consecutive Scottish Premiership title under the guidance of Northern Irish boss Brendan Rodgers, the 49th crown in the club's illustrious history. 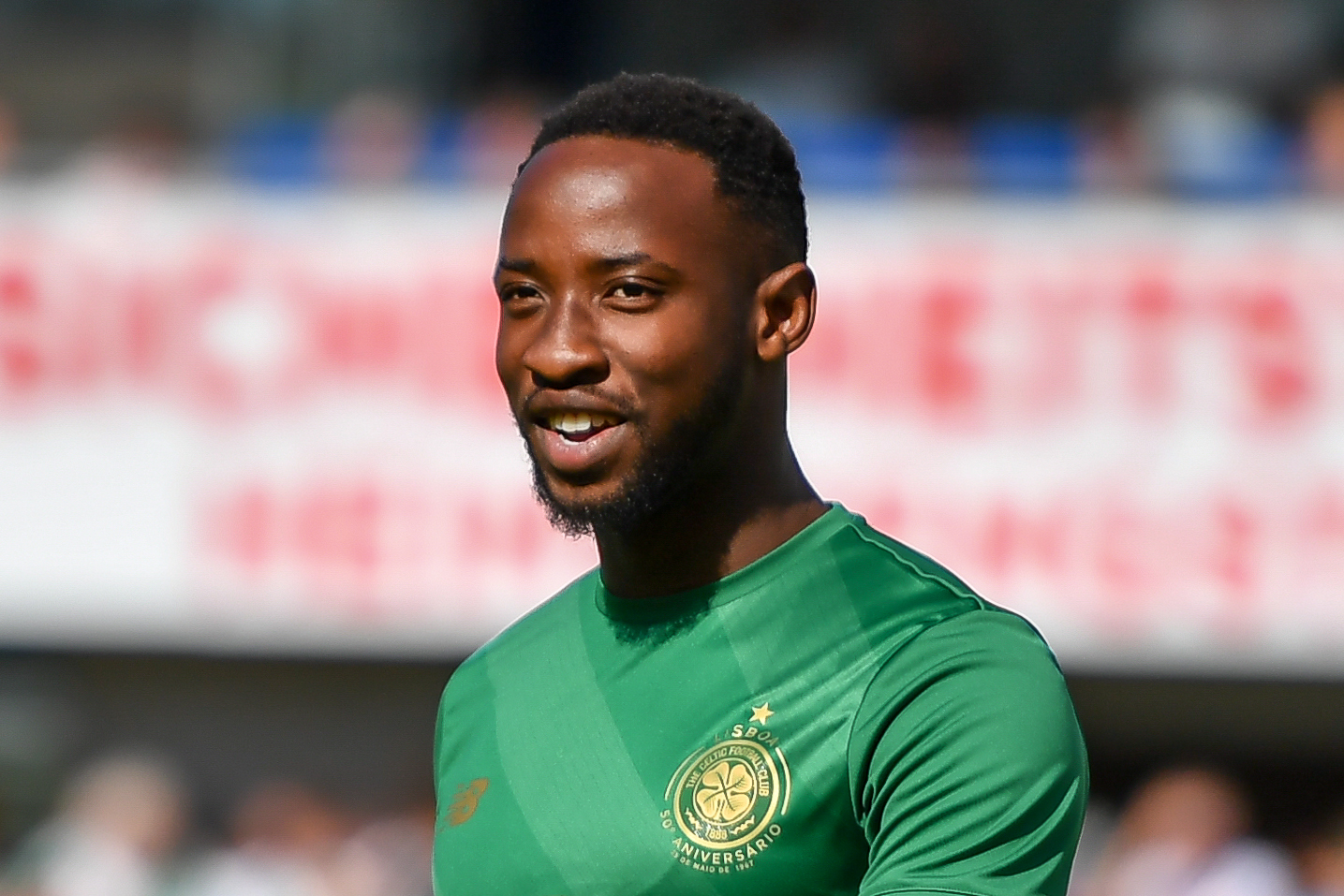 Meanwhile, the Hoops will also aim to secure a Scottish FA Cup triumph when they take on Motherwell at the famous Hampden Park in Glasgow on May 19th. That would see the Bhoys claim an impressive second successive cup coup under rejuvenated coach Rodgers as well.