Bologna left-back Aaron Hickey has opened up on snubbing the interest from Scottish Premiership giants Celtic last summer. The young Scottish player talked about rejecting Celtic and other interested teams ahead of his move to Italian Serie A side Bologna at the start of last season. 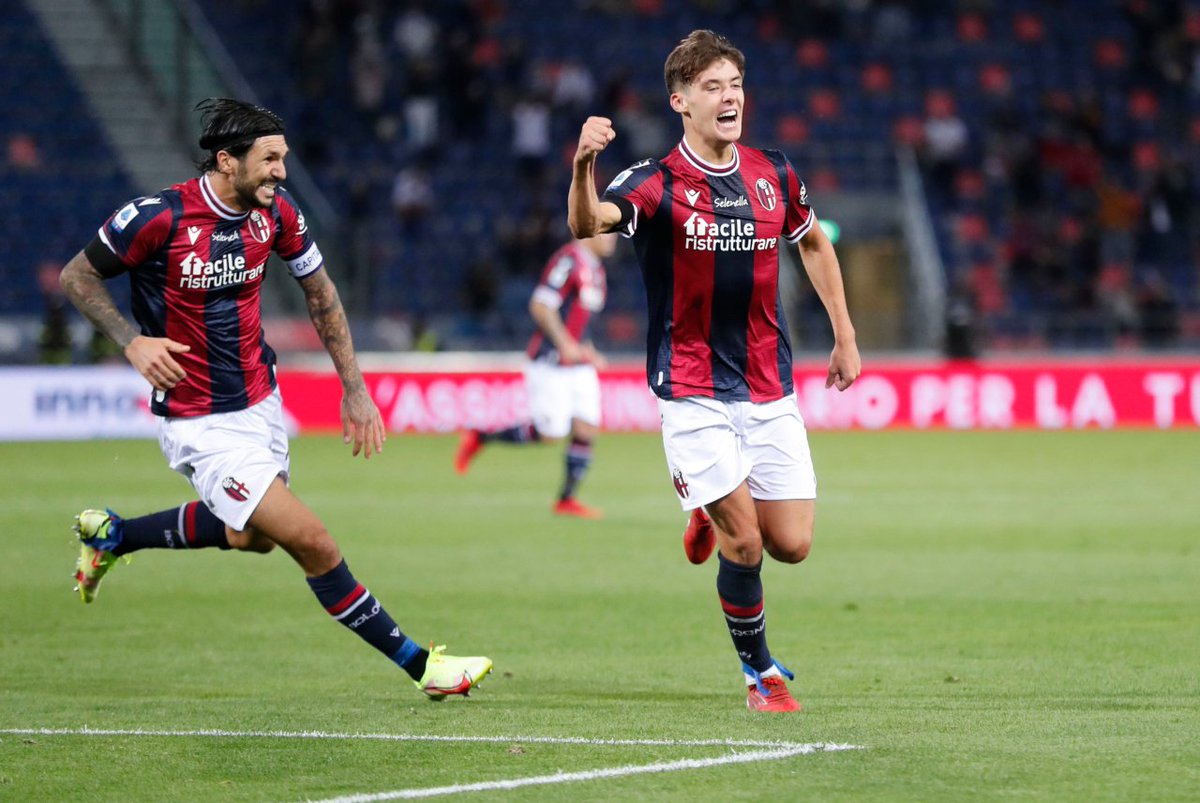 Hickey revealed the decision behind turning down Celtic and other teams in an interview with Italian media outletZerocinquantuno. According to him, he didn't have any positive feelings towards any other offers apart from Bologna last summer. Bologna paid an undisclosed fee believed to be around £1.5m to sign Hickey from Hearts at the start of last season. The 19-year-old is a versatile player who can function well as a midfielder or as a left-back.