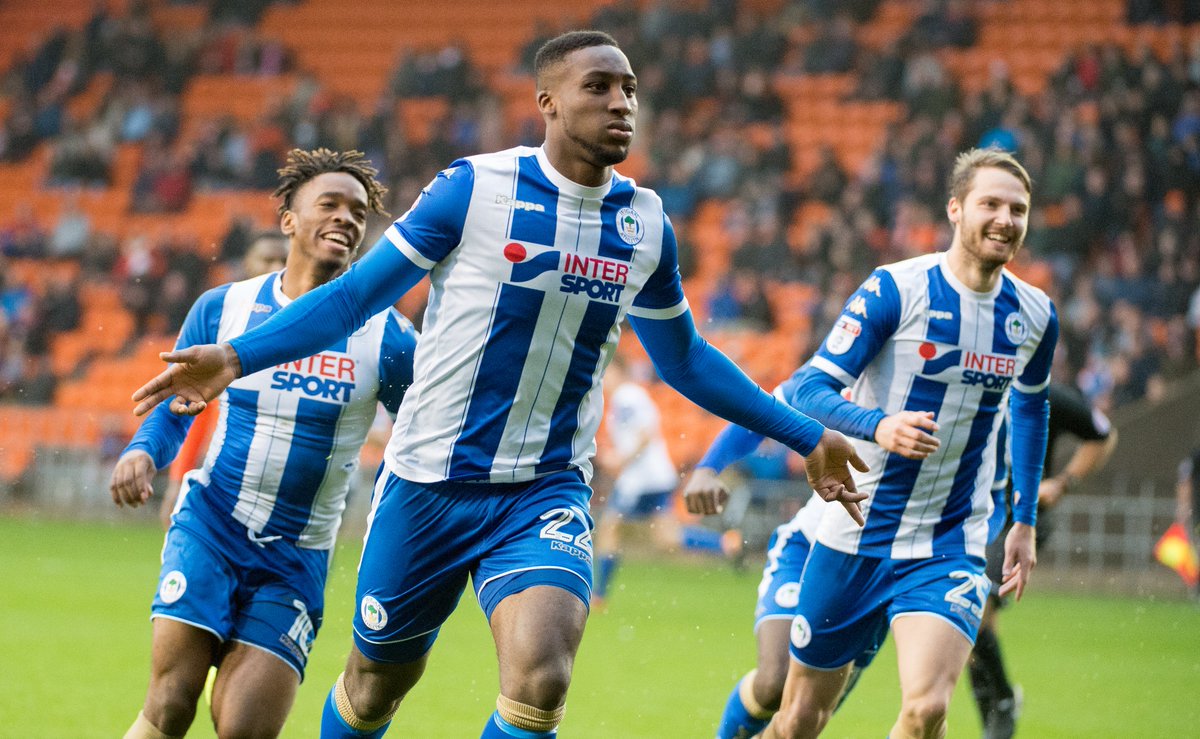 Marshall seem like a good option to the club with Wigan looking for deals as their administration has been plunged down and he can be signed for a good price. He was already on the books Celtic manager Neil Lennonas a potential target and it seems like the player is also interested in coming back to his former team.

Lennon and Marshall have a good relationship with each other as they were former teammates at Celtic. He was in the team when Marshall rose to prominence with the game against Barcelona in the UEFA Cup which Celtic won.
In March, Lennon on the official website of Celtic has spoken about how good Marshall was against Barca. Marshall seems like a good option for the club as he is good and shares a good relationship with the manager.
Marshall started his club career at Celtic and he was part of their youth academy system too. But he lost his place at the Scottish club to Artur Boruc which was unfortunate to him.
Later he played in several other clubs which includes Norwich City, Cardiff, Hull City and is currently playing at Wigan Athletic. He is still good and will be a good replacement as the second goalkeeper with Scott Bain as the first choice in the club.