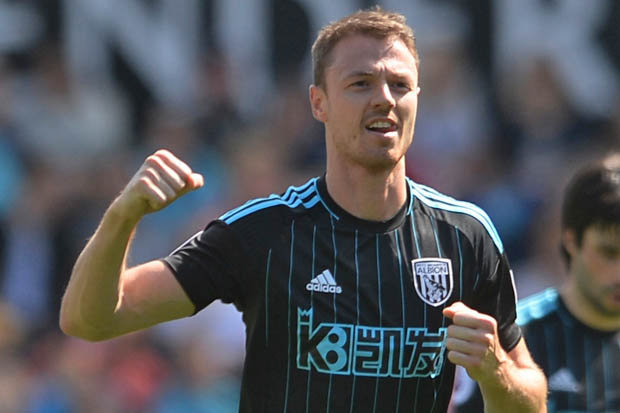 According to The Express, Koeman has set his sights on breaking the club’s record once more with Moussa Dembele the latest player to emerge on his radar. The Toffees have already secured a cut-price deal to sign Sandro Ramirez from Malaga, but Dembele still remains a reasonable target as Koeman looks to make progress in both league and Europe during the 2017/18 season.

Celtic signed the Frenchman for a £400,000 compensation fee from Fulham last summer, and he has since bagged 32 goals across all competitions while guiding the club to a domestic treble. Celtic also went unbeaten through their league campaign, thus becoming the first British side since Arsenal (2003-04) to achieve the feat.

Dembele had previously attracted interest from Tottenham Hotspur in the winter of 2016, but a deal failed to materialise after they declined to send him back to Fulham on loan for the remaining of the 2015/16 campaign.