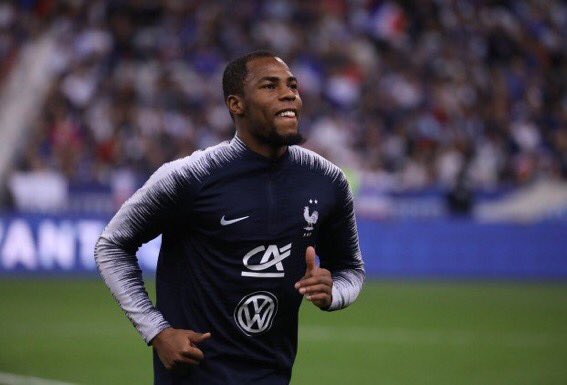 The Merseyside outfit have the option to buy the defender for around £12m this summer and they have been touted by many to secure a permanent agreement. In an interview with L’Equipe, Sidibe was asked about his future plans and he happened to admit that he would prefer to stay with the Toffees.

He told: “I have had a discussion with the Monaco board, they know my position, I know theirs. Concerning Everton, I have my position, I also know the coach’s position. I can’t say, but on my side everything is green lit. The coach likes me, he has faith in me. My aim is to play the maximum number of games until the end of the season. [Everton] really want to invest to reach the European places and that is something that is well on its way and that interests me, it is what I want, we will see what the future has in store.”

The Toffees have spent plenty of funds on new players over the past few transfer windows but not all deals have worked out for them. Still, there have made some positive progress with the integration of quality young players such as Richarlison and Jordan Pickford and things could look brighter for next season under Carlo Ancelotti.

Dominic Calvert-Lewin has made superb progress under the former Napoli manager to become the leader of the attack and he has already contributed 15 goals this term. Still, the club are lacking the presence of a potentially world-class striker and centre-back and the fans will be hoping that those positions are strengthened during the summer transfer window.