Celtic legend Davie Hay believes his former should wait until the summer at the least before discussing a permanent deal for Odsonne Edouard. The 19-year-old joined the Hoops on a year-long loan from Paris Saint-Germain last summer, and he was initially tipped to play second fiddle to the likes of Moussa Dembele and Leigh Griffiths. 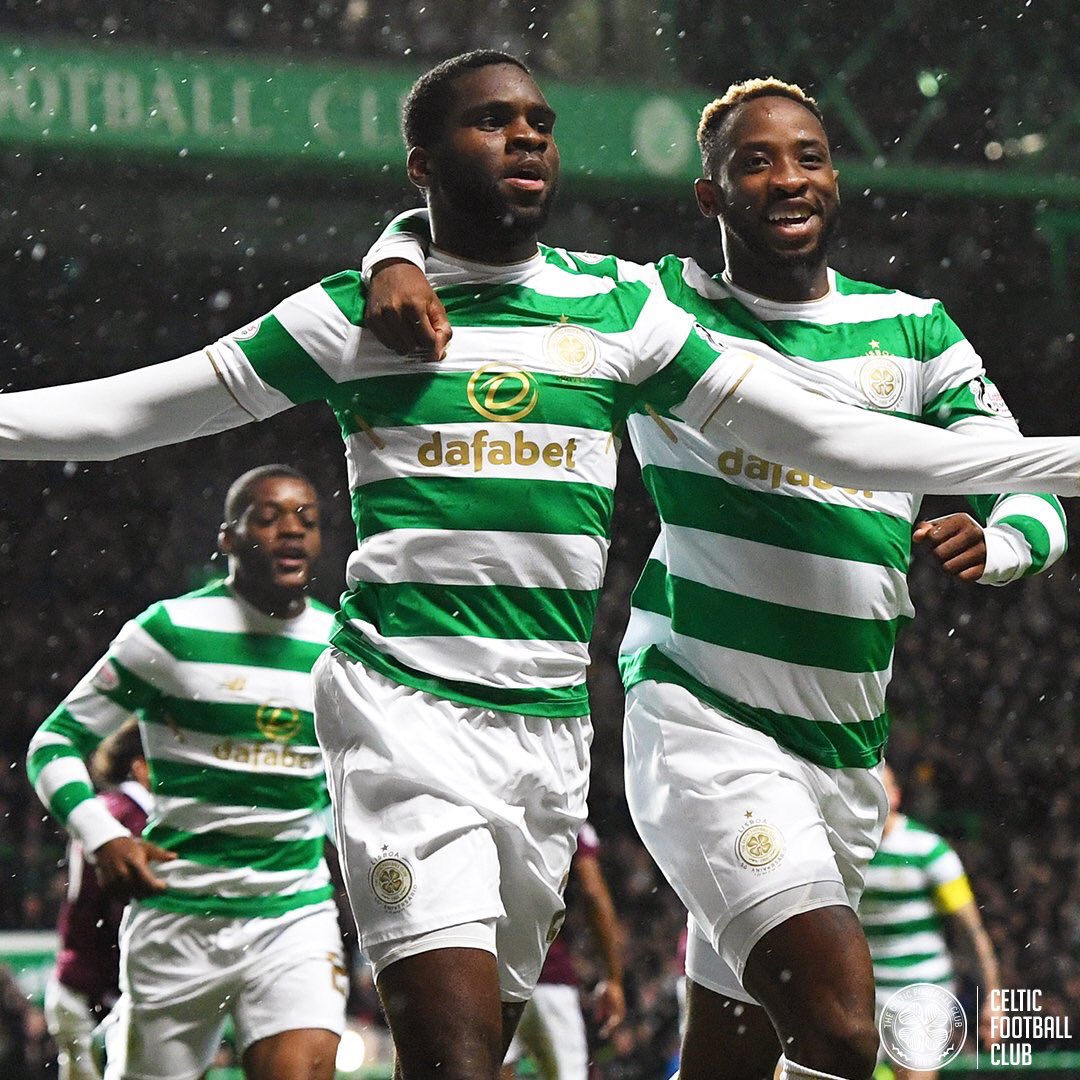 However, things have turned out differently for the young Frenchman, and he has been a regular in Brendan Rodgers' side since netting a hat-trick in the Hoops' visit to Motherwell in December. With both Dembele and Griffiths linked with potential moves overseas, the talk of signing of Edouard on a permanent basis has intensified and it is suggested that the club could pay up a record £7 million fee this month, as per The Mail.

However, Hay has a different opinion on the teenager and believes the Scottish champions should wait for a while before spending that type of money on a player, who is still relatively unproven in the division, he said: "We have seen flashes of the player but given the current pricetag that he carries of £7m, a fee that would make him Celtic’s most expensive signing, I am not sure that there will be a rush to commit just yet.

You have to bear in mind that what we see of the player is not the same as what the manager sees in day-to-day training. But I do think that the teenager has to still to convince."

Celtic probably have a tough winter transfer window to contend with both Dembele and Griffiths linked with potential moves to the Premier League. Dembele was recently alleged to have agreed terms with Brighton & Hove Albion, but the club rubbished the claim deeming the speculation as 'nonsense'. Meanwhile, Griffiths is of interest to West Bromwich Albion, who are aiming to reinforce their strike-force to escape top-flight relegation.