CELTIC TO BATTLE OTHERS FOR NIANG

Scottish Premiership giants Celtic are one of several clubs interested in signing Senegalese attacker MbayeNiang during this summer's transfer window. Niang plays his club football for Rennes in the French top flight but he spent last season on loan at Saudi Arabian club Al-Ahli. 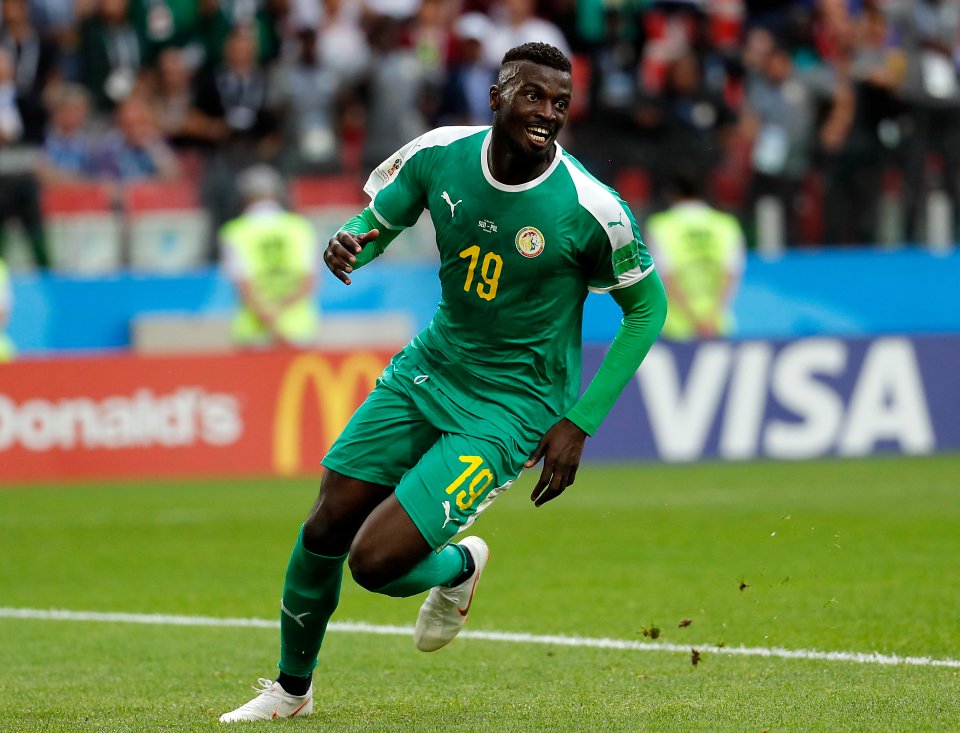 Niang, 26, is free to leave the French club this summer and Celtic are one of the teams linked with theSenegalese international.

Foot Mercatorevealed the interest of Celtic in Niang. Apart from Celtic, English Championship club Nottingham Forest and Belgian team Anderlecht have also been touted as possible transfer destinations for the former Watford and AC Milan.

French outfit Nantes initially showed an interest in signing Niangbut they won't be stepping up their interest in the player. Italian club Veneziawere the favourites to sign the attacker but they have not made any progress in their bid to sign the player.

Venezia are one of the three newly promoted teams in the Italian Serie A but they are presently playing second fiddle to the aforementioned three clubs. Celtic, Nottingham Forest and Anderlecht are all ahead of Venezia in the race to sign Niangwho has scored four goals in 23 appearances for former African champions Senegal.

Anderlecht, Nottingham Forest and Celtic have all made an enquiry for Niang during this summer's transfer window. They have all requested to know what it would take to sign Niang this summer.

Foot Mercato stated that clubs in Turkey are also keen on signing Niang. A lot of teams from the Turkish Super League are monitoring his situation at Rennes. He is back at Rennes after his loan spell in Saudi Arabia.

Niang joined Rennes initially on loan before the move was made permanent two years ago. The French team paid €15m to sign Niang in 2019.