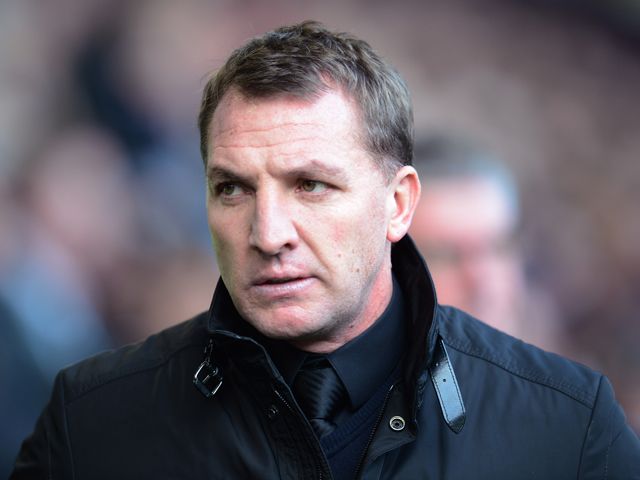 Apart from Edouard, the club recruited the likes of Jonny Hayes, KundaiBenyu, Olivier Ntcham and Patrick Roberts to their ranks, and Rodgers believes that his side are in a stronger position going forward for the remainder of the season.

"We have enjoyed a really successful summer window and I am delighted with our activity in the market, bringing in five players who I believe are adding real quality to our squad. It has been said so many times before, but the objective, if possible, is always to come out of the window stronger than we went in and I am very happy as we have definitely done that." he told the club's official website.

The Hoops have been drawn alongside European heavyweights Bayern Munich and Paris Saint-Germain in the elite competition this term, and Rodgers' knows that his side will have to play at the best of their abilities in order to secure the third spot with Belgian champions Anderlecht no walkovers either.